The epic quest for epic :Another Foray to the dark side for epic part 1

As some of you may know I bought a couple more epic pieces from this Chinese website. This is the same website I got my warhounds from and the shield drones in my first test order. This time I got 2 more epic pieces and 2 40k pieces. Once again the shipping and service were great. They actually got my package to me faster than mantic got me my crazy box.


The lander to be honest is a bit tricky to assemble. Mainly because from what I understand even when forgeworld made it they were horrible at pointing out were the mounting brackets and rhinos went. You can finid it here, when I ordered it cost $13.00 The piece showed up with a few bits of flash but nothing major and no bubbles. After I found a decent image of an assembled one I had it done in about 20min. It come with a large hover base like you get with devilfish for 40k. 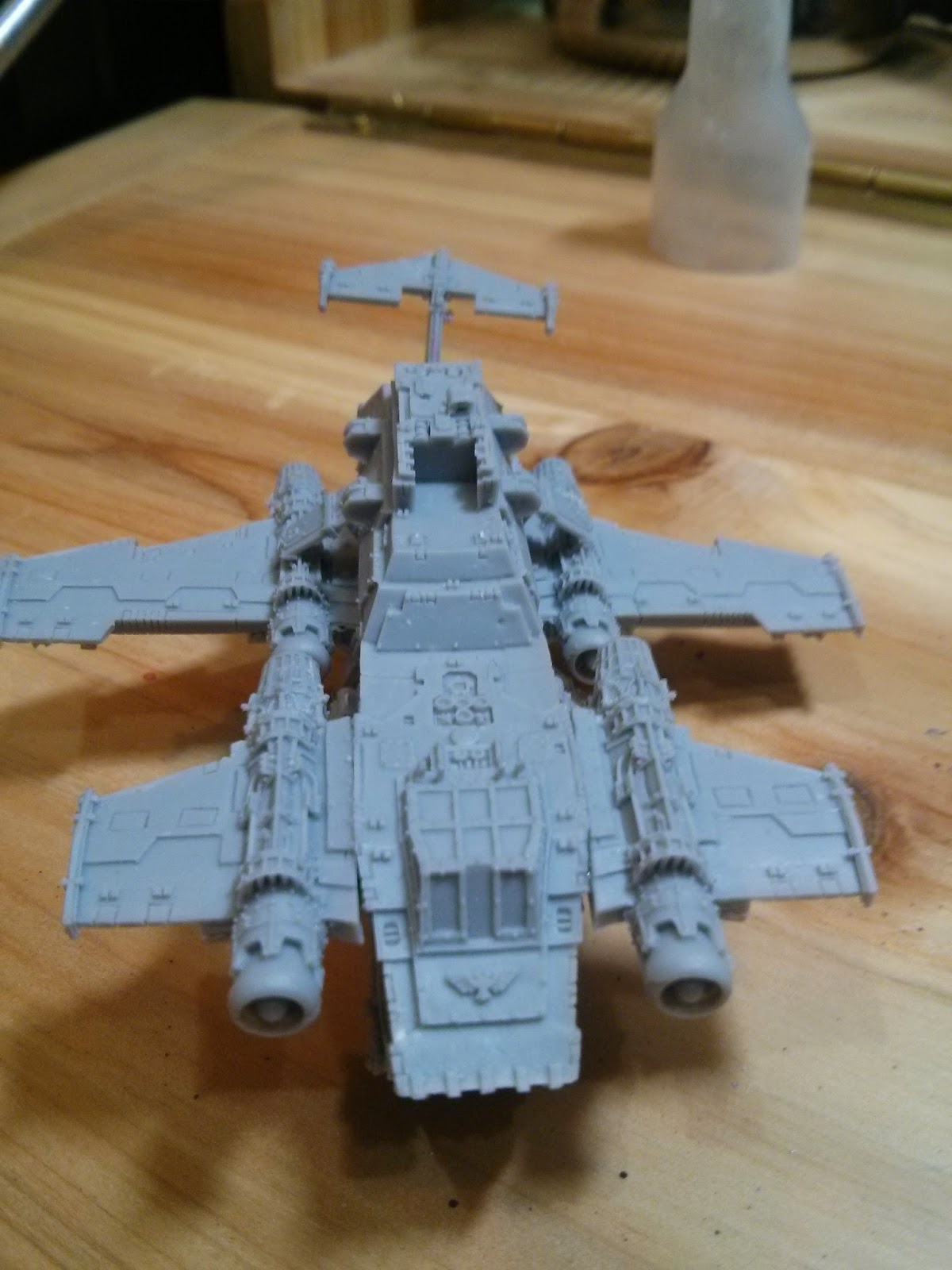 As you can see from the above picture I decided to not include the rhinos on it and only put a few of the brackets on to make it seem like the lander was empty. Mainly because I couldn't find a  look that I was satisfied with besides this. I actually spent more time hunting down images of this to try and build it right than it took for me to build all the other models. 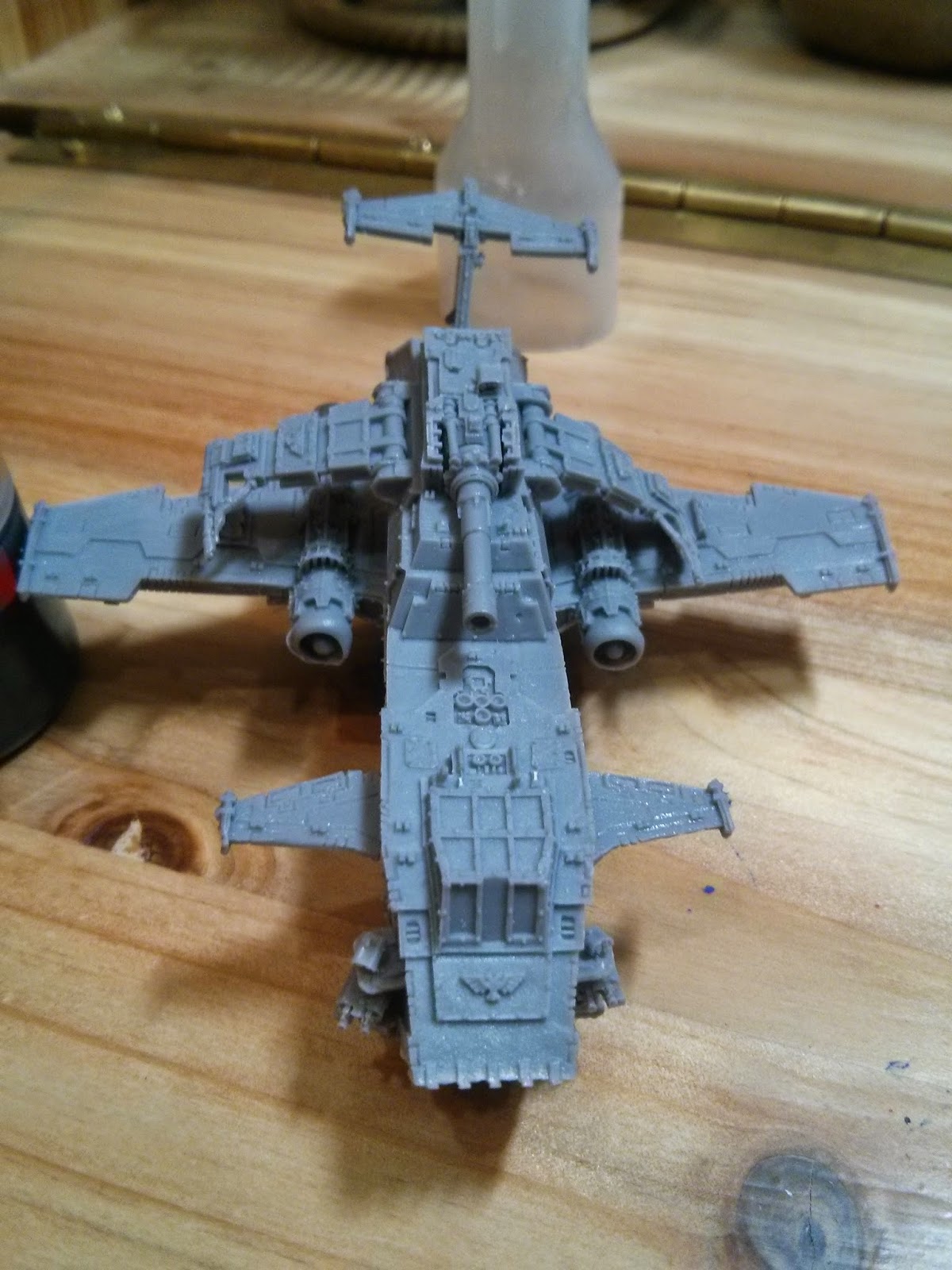 The regular thunderhawk can be found here and cost me  $16.00. It had one damaged landing gear and a bit more flash than the lander but otherwise was ok. This went together no problem once I found an image, it also came with the devilfish large hover base. With this one there were no real problems, as a side note this also came with two different styles of cannon for the main body.

I will do another post in the next day or two with reviews for the two 40k pieces.