The quick update for the week. I finished off the last two broadsides which completes the tau for now. Mainly I say for now because who knows what madness the new codex will bring and there is still a conversion I want to do at some point for fun. 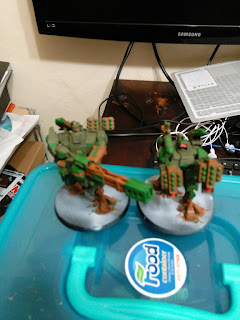 I also primed all the DE BFG and assembled and primed 30 some odd guys for my warzone stuff. 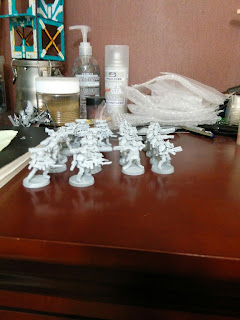 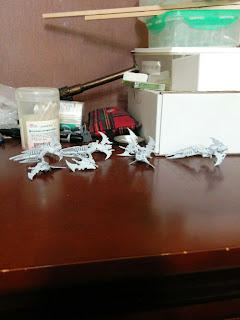 Finally me and my oldest had are first game of the slim down rules of FSA. I barely beat him, he has the devils luck when it comes to rolling 6s in every game. 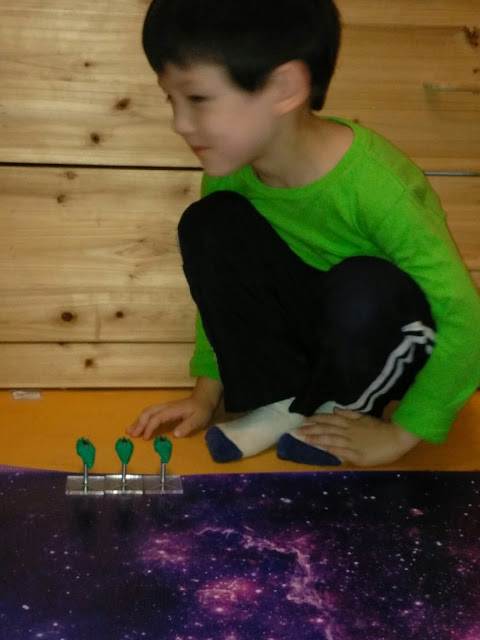 This was played on one of my new mats from a kickstarter I backed that showed up last week. Anyway two more models and 8 more points.
More as I get it done.
Aruki
Posted by aruki at 9:35 PM