Gone to the dark side in the quest for epic 40k

So I went to the dark side on this order about a month ago and ordered from a Chinese company. Let me start off by saying there are two reasons why I did this. First, GW and forgeworld no longer make the models and I am not going to pay $20+ dollars a model when I need them from ebay even more for the Forge world versions. The second thing I picked up was for a conversion idea and it fit into my budget for this experiment. The second point is that this really was an experiment. I wanted to see what sort of quality and such could be gotten from these Chinese companies.  I decided to try the one that people probably most see advertised  yoymart.

Lets us start with talking about cost which will be added to my total at the end of the post. The two epic 40k warhound titans and the heavygun drones set me back a total of   $23.18 , this includes free shipping and I splurged on the insurance.

Next up let me address the overall time from order to my door. I ordered on December    29th . They shipped it on January  13th   and I received it on January 23rd. So in total you are looking at  a little less then a month from order to door. Which considering the fact that the shipping is free and the epic models are stated as needing 1-4 weeks before they ship I think is pretty good turn around. But do be warned I live really close to China so shipping time will be faster for me via China post than for many of you readers. Given, I could have gotten them faster but I wanted to see how bad the shipping time was going to be.

Now for the packaging and models themselves. 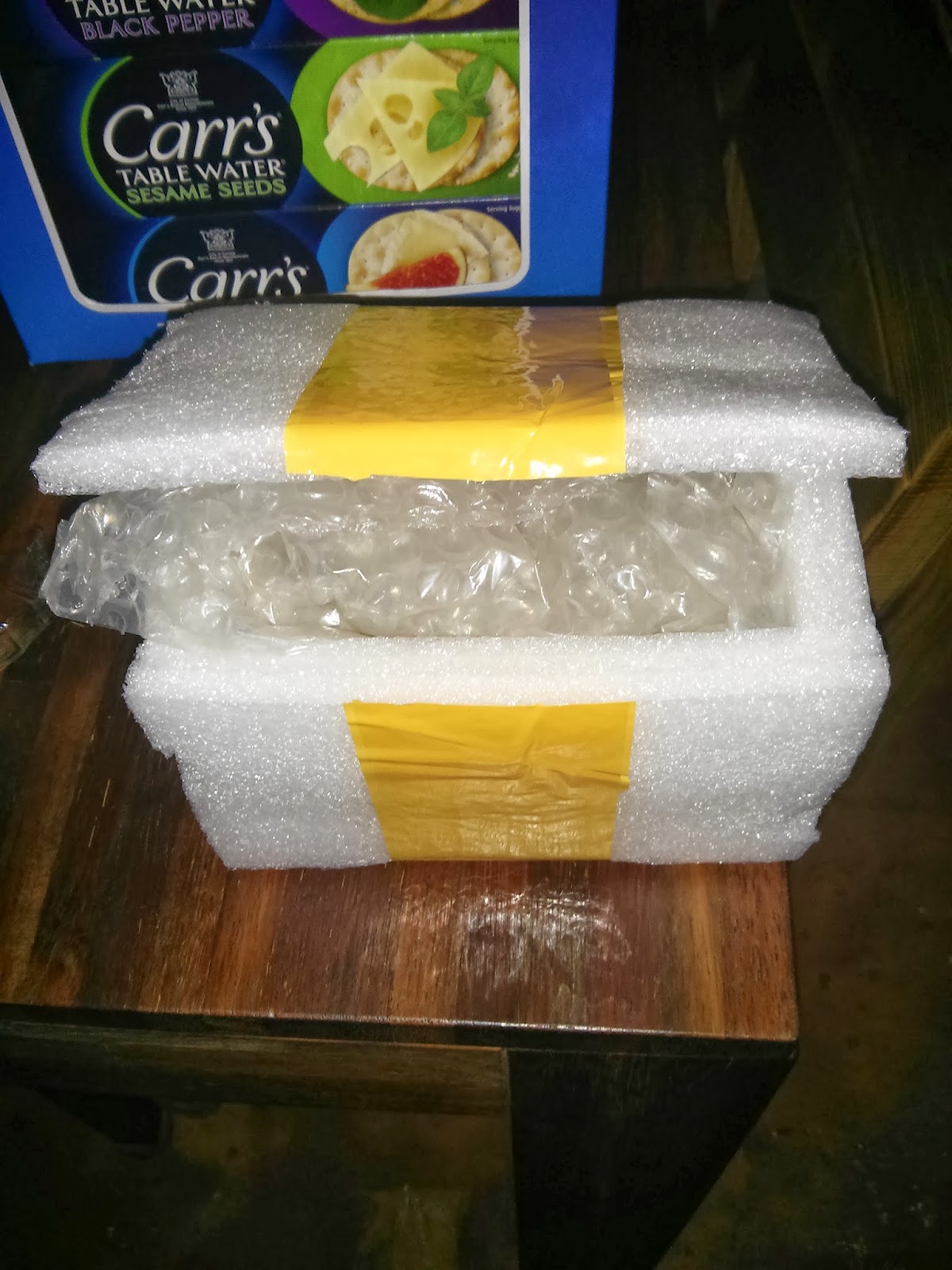 As you can see the box showed up well protected and the models inside were all individually bagged. 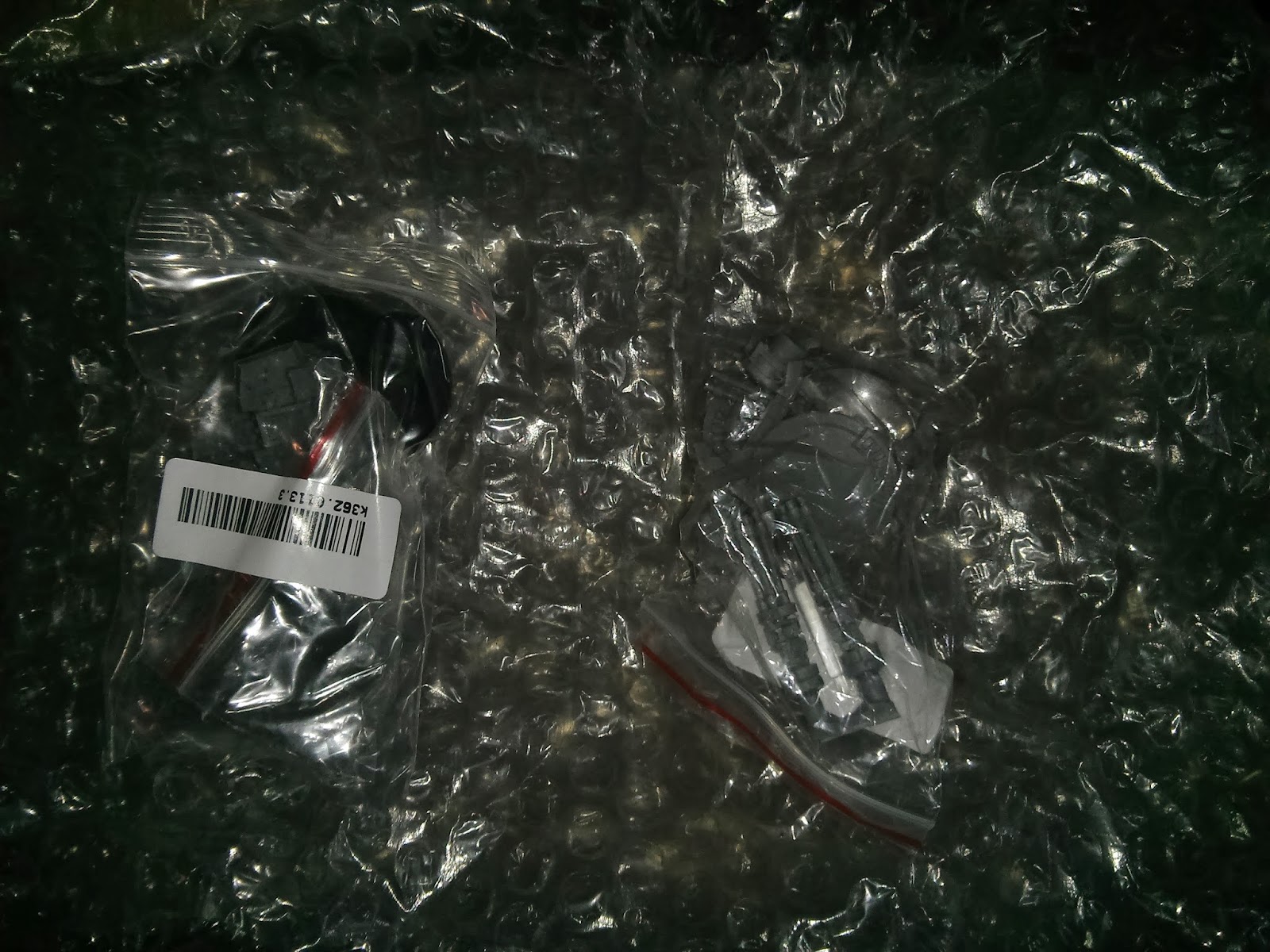 The warhounds themselves are in pretty good shape, there is no real residue and very little in the way of flash and mold lines. I will post pics of them assembled later in a few days. For the price of $12.60 an important note is at the time of this post the price has increased by about one dollar. 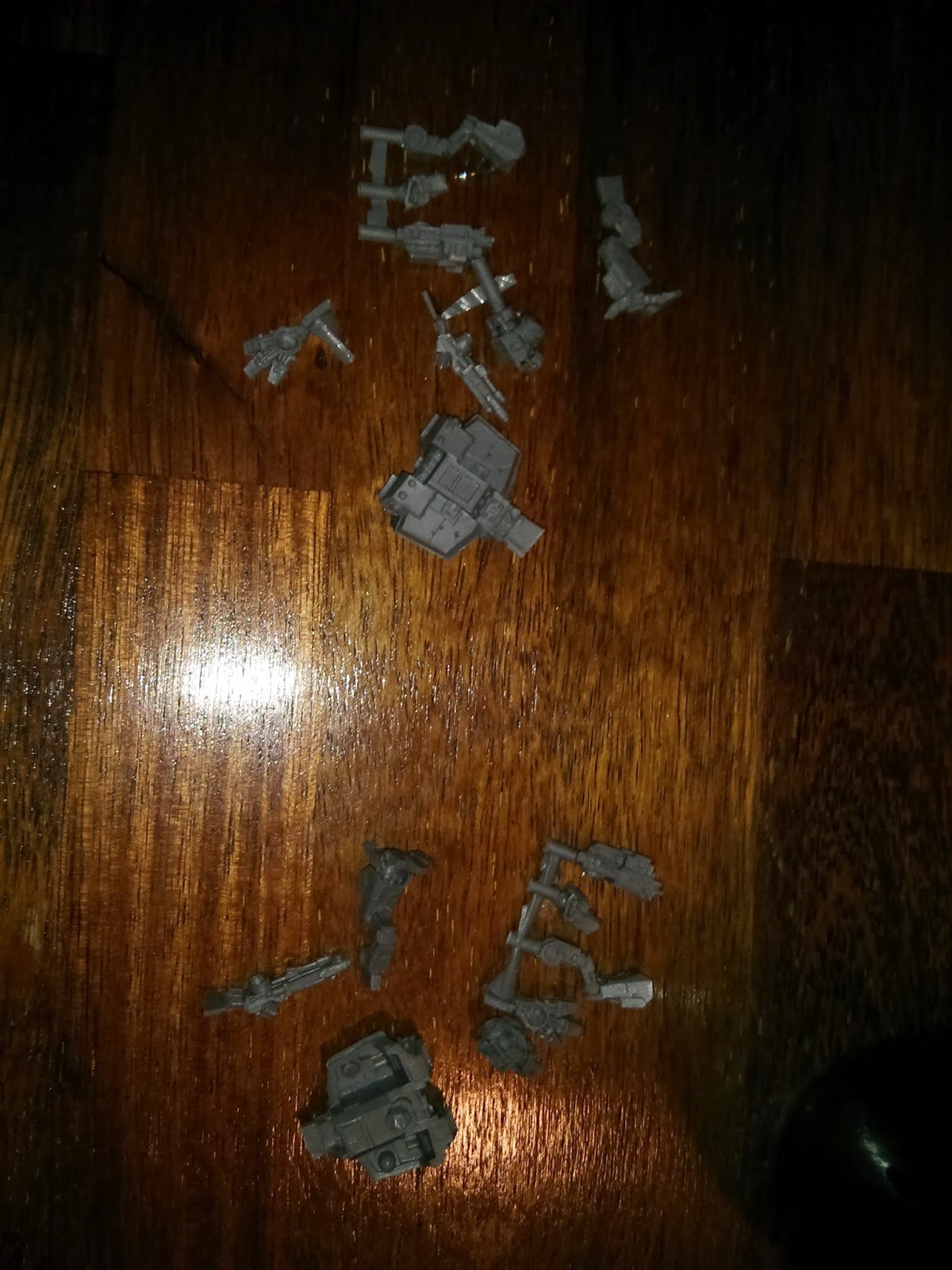 The heavy gun drones are in the same boat very little flash and details were fine. I want to use them to do a special shield for my commander I think. These were also a steal at just under $10.

I will be ordering more epic warhounds (probably 4 more in total) and probably epic thunderhawks from this site in the future mainly because it’s the only place to get them besides feebay and  at an acceptable price. I may also use it for ordering more bitz I need in the future.