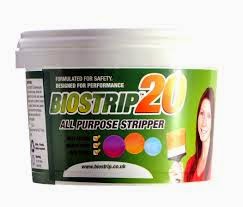 Overall, I recommend this product. I have had zero probelms with melting or bending or any of the stuff you often run into with other methods. I have also found it has very little dyeing effect on plastics. A few key things before the pictures and such, 1 key thing I have found is make sure you cover every piece you can get to. I missed some parts on other guys I was working on and had to go back to do it again. All of these models had been painted multiple times. It turns out the sarge with the banner pole had been painted about 5 times in total. Red, blue, yellow then red and then black. All the others varied from 1-4 times.

Overall they came out well and the little parts that are left on the two normal guys are acceptable to hand pick out. The sarge will probably need another dip the red paint that seems to be left is thicker than the other stuff and not normal acrylic.  Below I thought I would show something interesting. This subject was painted same as above ones. The main difference was that as I was applying the Biostrip 20, I decided to start cleaning him since I had notice that paint started coming off almost immediately.
This was the result with it being in contact for less than 1 minute before I started scrubbing and then washed off. 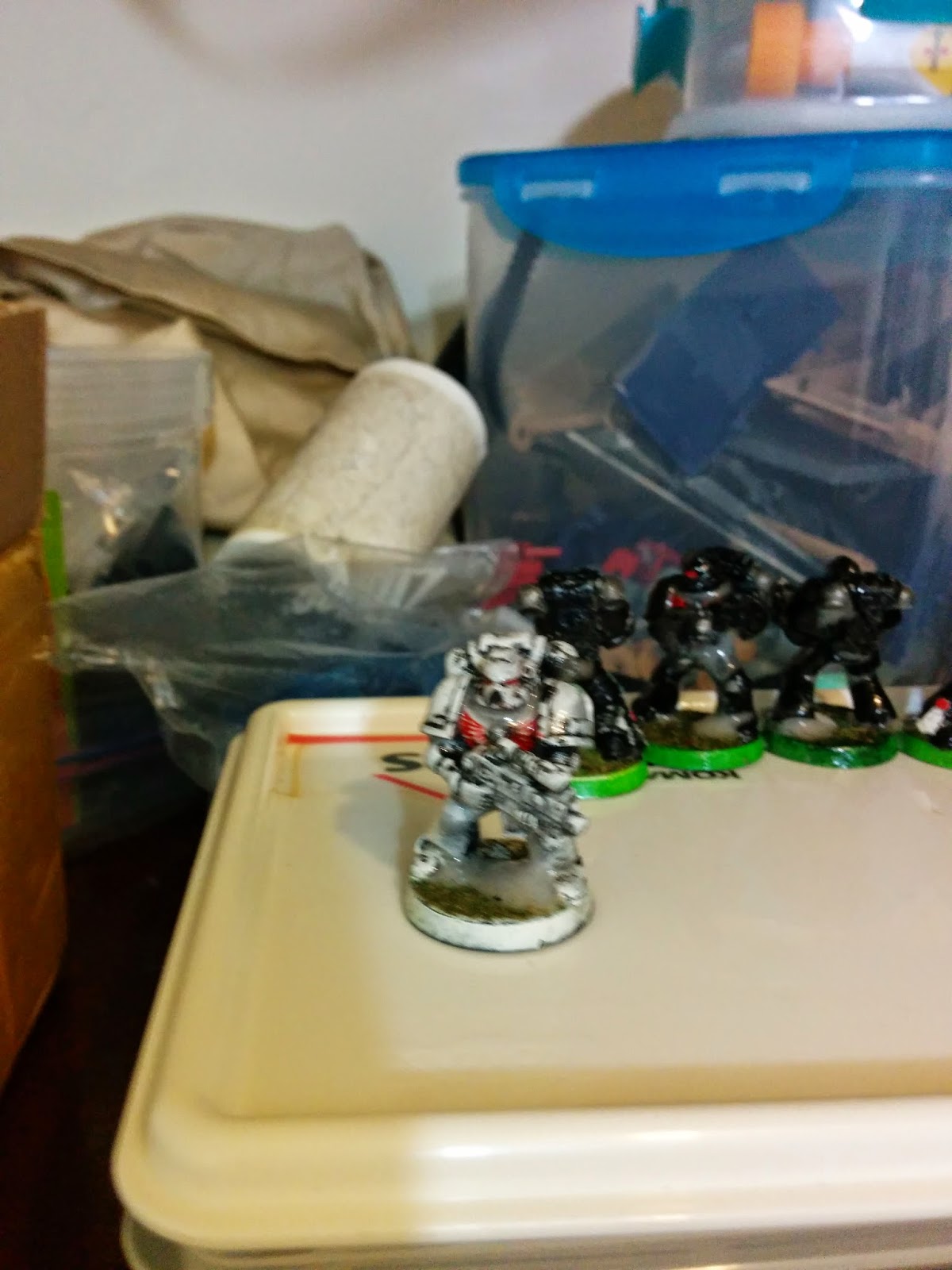 I found with the future models that If I did this quick scrub and then did an hour long session it worked even better than just letting them sit for 2 rounds.
This product I definitely endorse for any plastics or metals you have to strip. It works great and stores easily. There has been no stench from the cleaner left on the models or in the air while they were sitting with the stuff on them. So give it a shot. I have yet to test it on resin but will as soon as I have a chance. Since I have a few dreadnaughts coming in that will need paint stripped I figured I would do a third review of Biostrip 20 after this one. So look forward to it in the future.