Whats been going on

As the tittle says this post is mainly to explain why I disappeared for almost a month. The short of it my whole family, coworkers and myself seems to have all gotten sick at least twice in the past month. On top of that work has been crazy with massive turn over and the beginning of a new school year. Hopefully things will settle down now and I can get back to normal.

I have done a little bit of stuff but I will cover most of that in my painting table post this weekend. The only things I will share today are what my oldest has done. 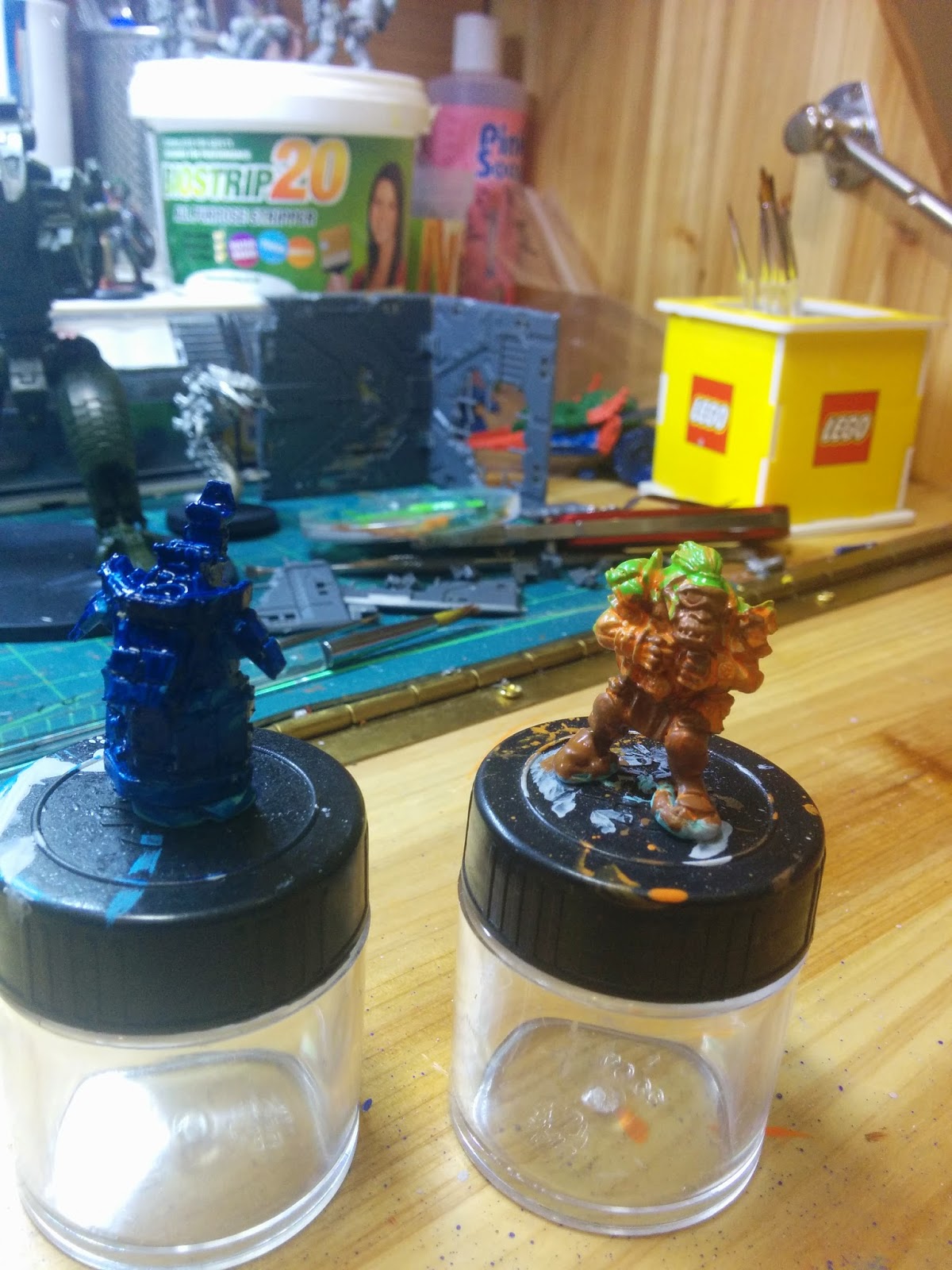 And this particular one is actually what my youngest (2 1/2 year old) did. He finally muscled his way in enough that it was easier just to give him a model and a brush and let him go at it. He is actually rather intense when he is trying to do it and demanding when he doesn't have enough paint. 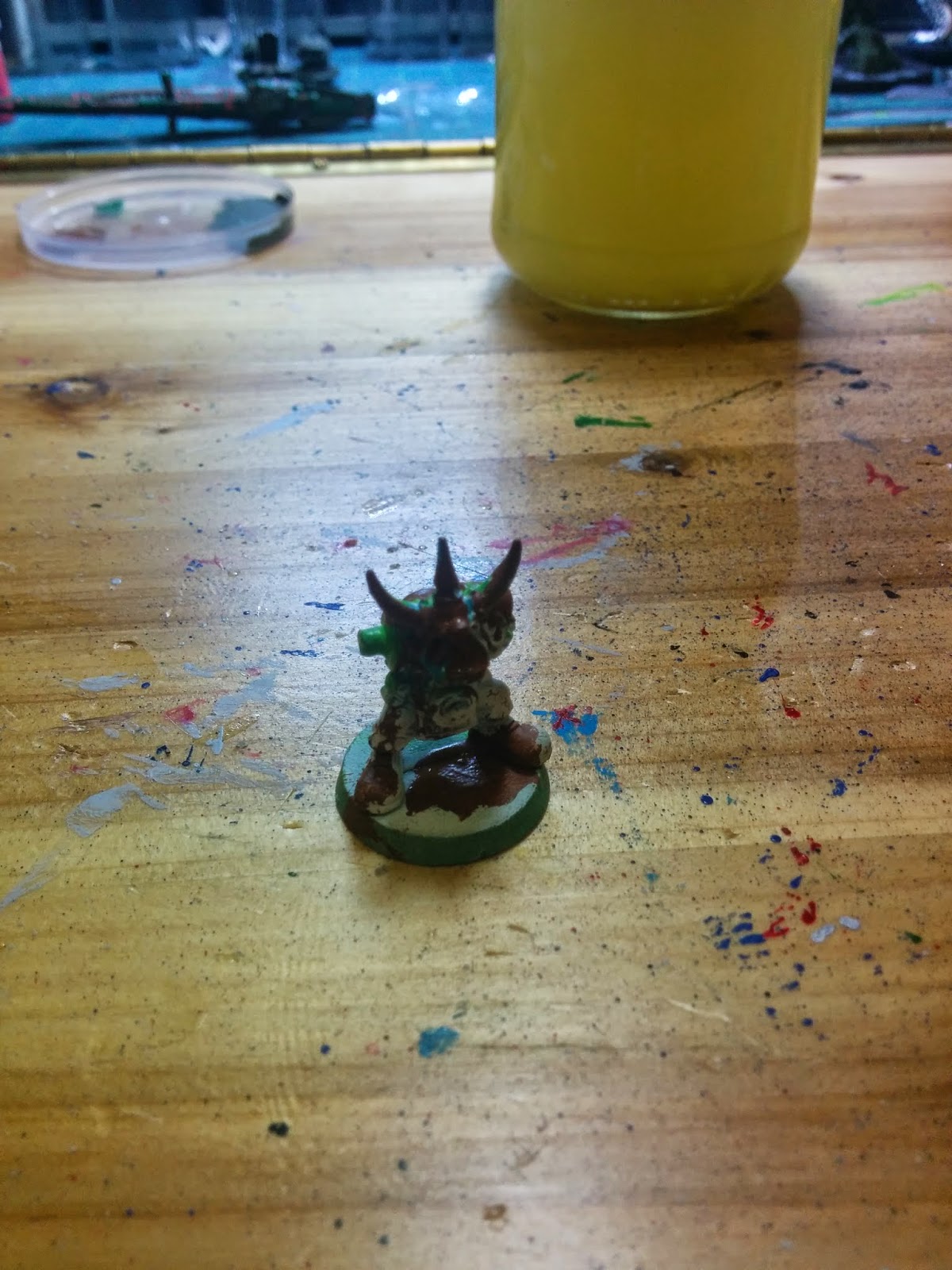 I have also decided that I am going to get ride of my dropzone commander stuff. Mainly because I would rather expand in other game systems then painting up a new system. Mainly I am planing on expanding some of my epic or merc ranges. Though I still will be getting my ships. More this weekend.
Aruki
Posted by aruki at 8:30 AM