Btw guys Wargame vault is doing a sale, including a lot of osprey stuff. It's 25% so not earth shattering but some great deals on there none the less. Here is what my desk currently looks like. Mainly I got the chance to organize stuff this past week. 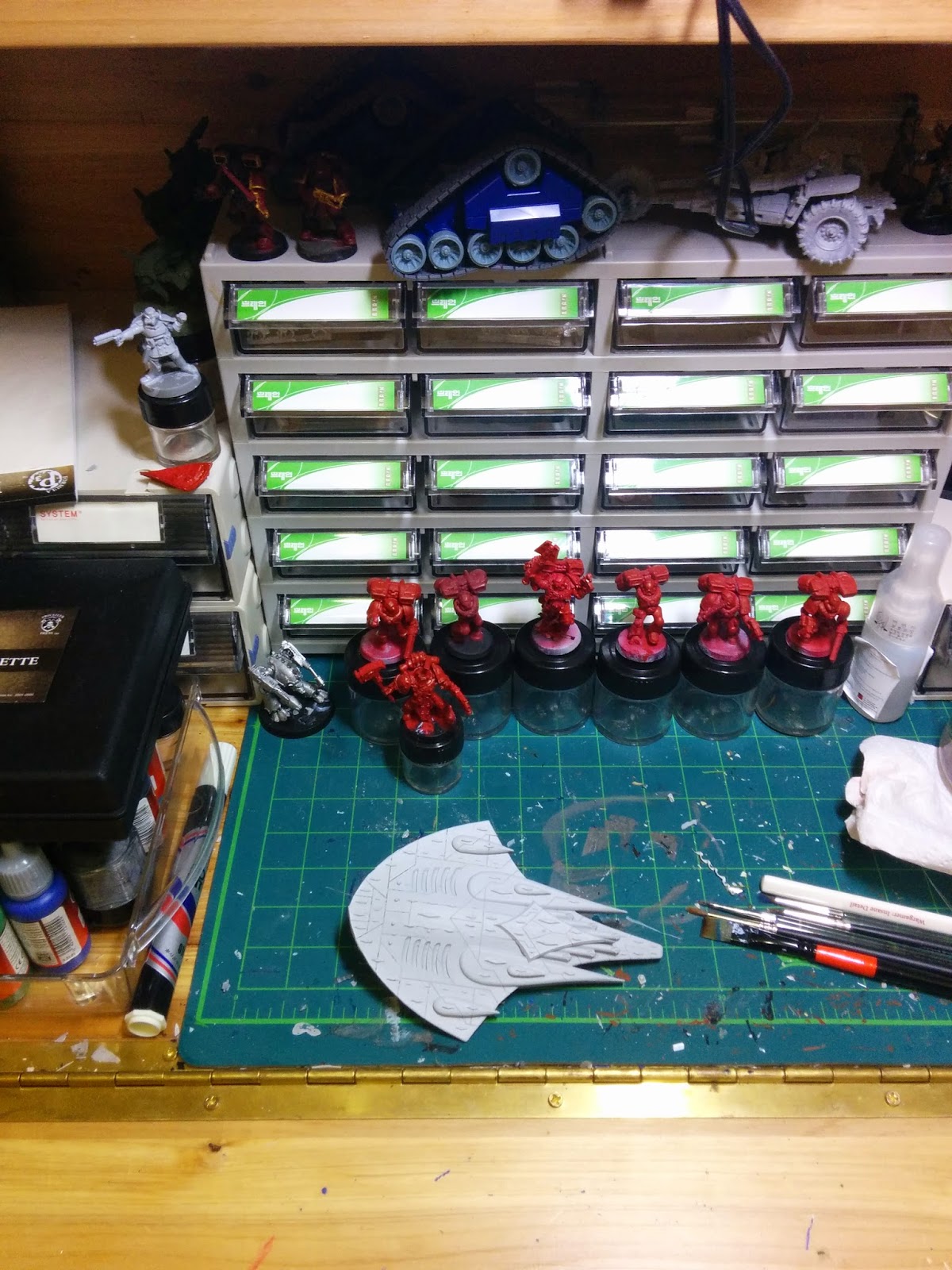 The rest of the actual time was spent with my oldest fixing and building stuff. We built this LBX (see below), this is another great kit that doesn't require glue, clippers or paint. These guys also have interchangeable parts and a game built into the box. No idea how the game is instructions are in Korean and Japanese at the moment. So need to sus them out. After I finish this post my oldest and I will be working on this snap fit x-wing kit he got. 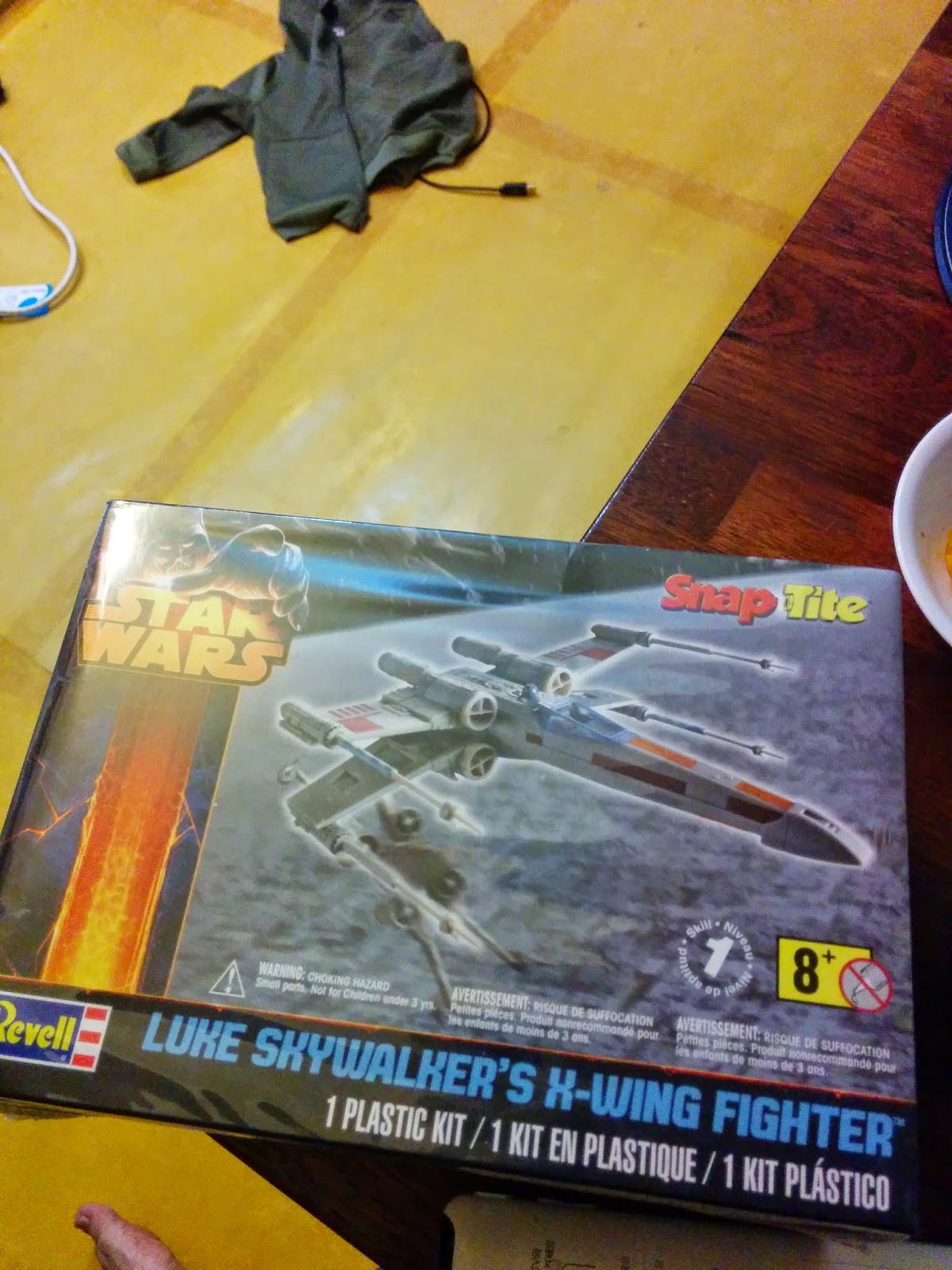 That's it for now. I do have some vacation next week so hopefully I can get started on my new year of painting goals.
Oh it also seems I got some of the models wrong that I got in the mantic box. I actually received the Dreadball Dozer and I think Mellisandra MVPS. Not a plague tetraton (sp?) and whatever that other mvp was. Anyway  more as I get it done.
Aruki
Posted by aruki at 9:00 AM