I have no idea how many posts will be in this series but I figure its best to start with the basics. So here is what I know I used. 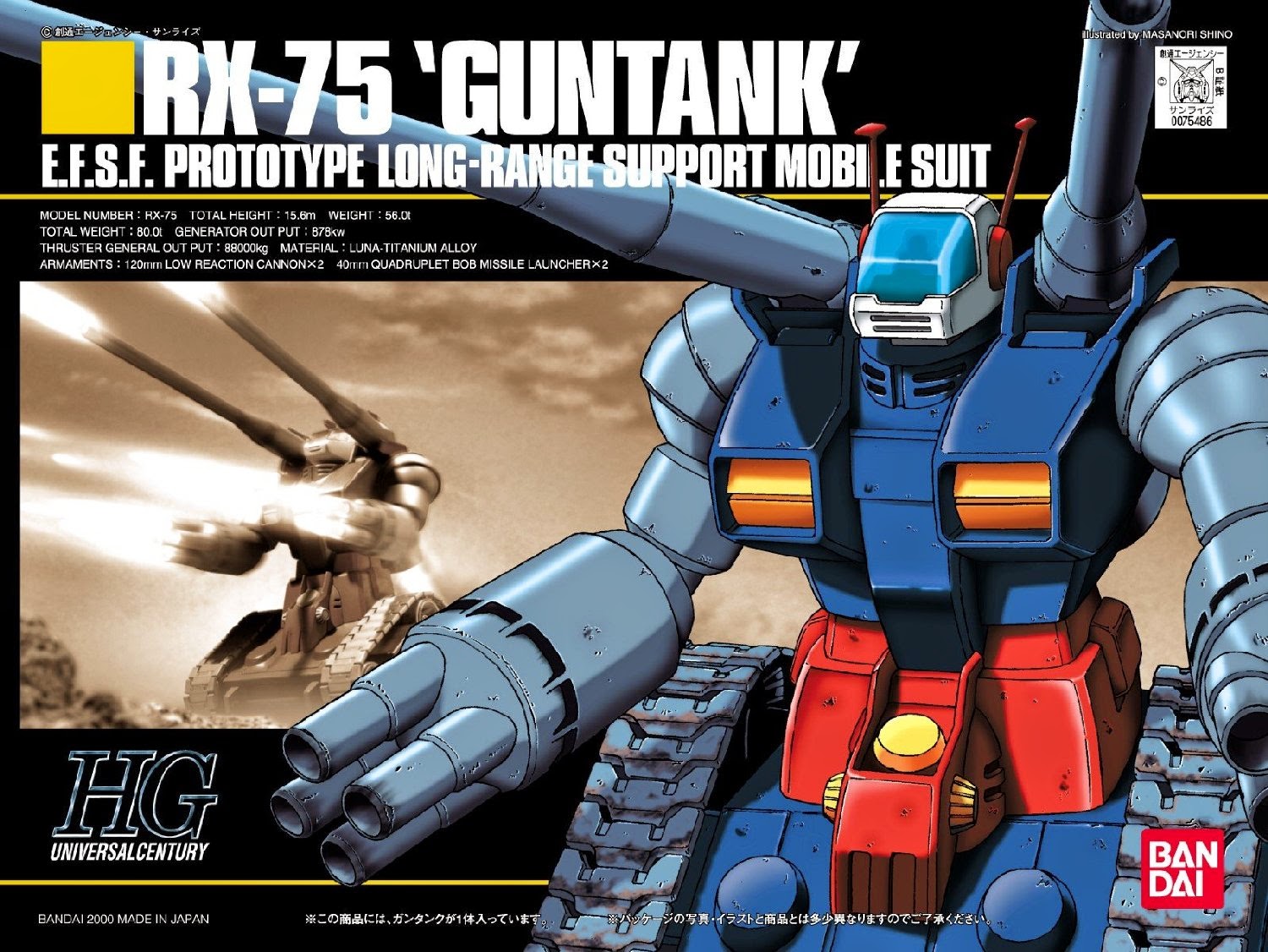 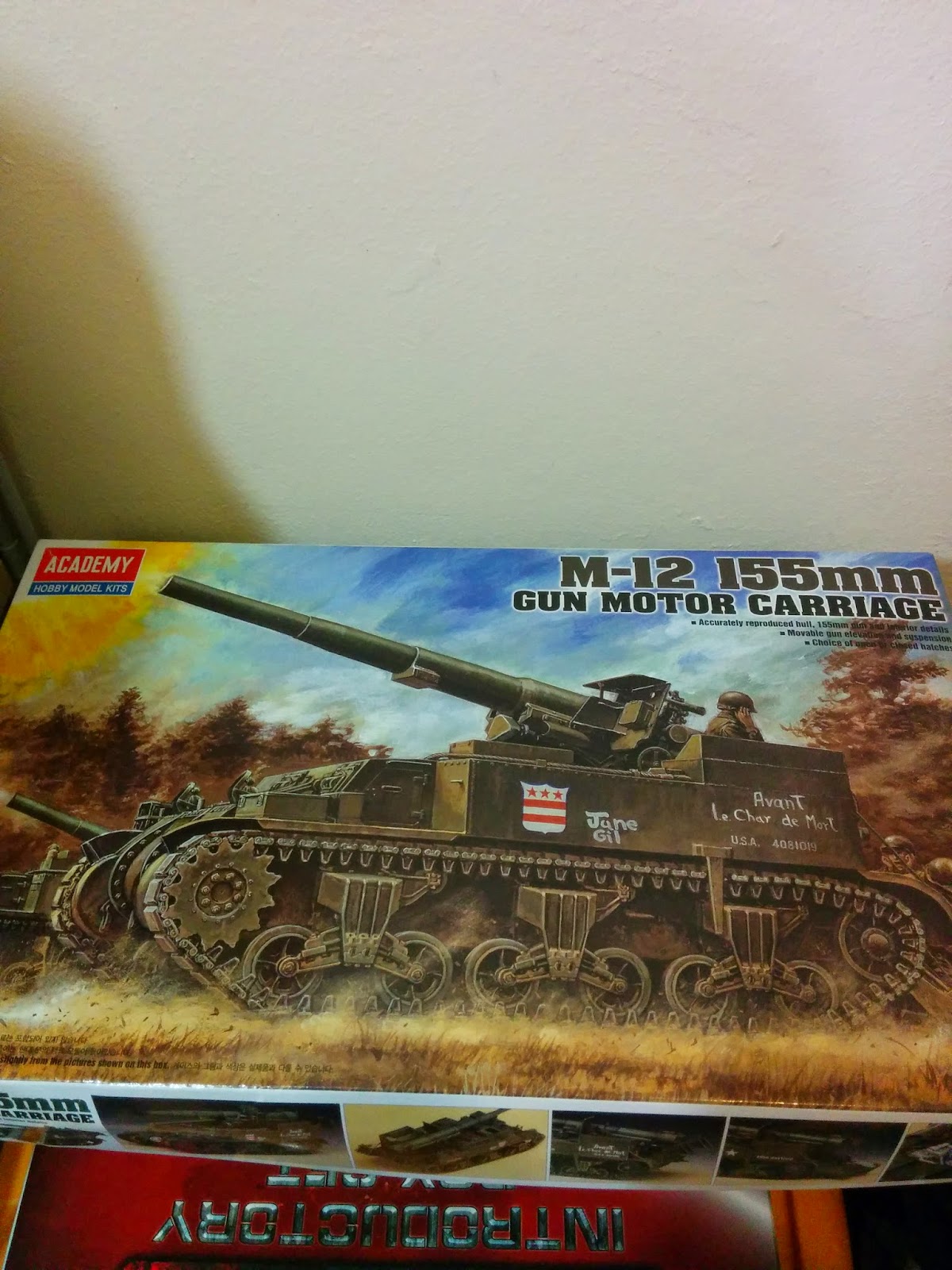 Now for an important note about the above two kits. For me gundams are easy to get and can often be bought much cheaper than in many other parts of the world. The 3 I bought for doing these conversions cost me around $24 when they were on sale in total.

The  M-12 155mm Gun Motor Carriage  kit could probably have been used not only to build the whole kit itself but even has a gun barrel in it that seems to match up well with the GW basilisk. The only thing I am not sure on is the size of the tank since I don't have a single chimera chasi vehicle and have never owned one. So cant really guess the size of it. Originally I was going to use them alone to make everything but decided against it after looking at the overall size. I did however use a lot of accessories from this box for making the earth shaker look a little more realistic. One of these I was given I bought the other two for about $20. They are a usefull addition non the less to my bits box for future projects.


In part 2 I will start with the basic construction. That should be out in the next few days.
Aruki